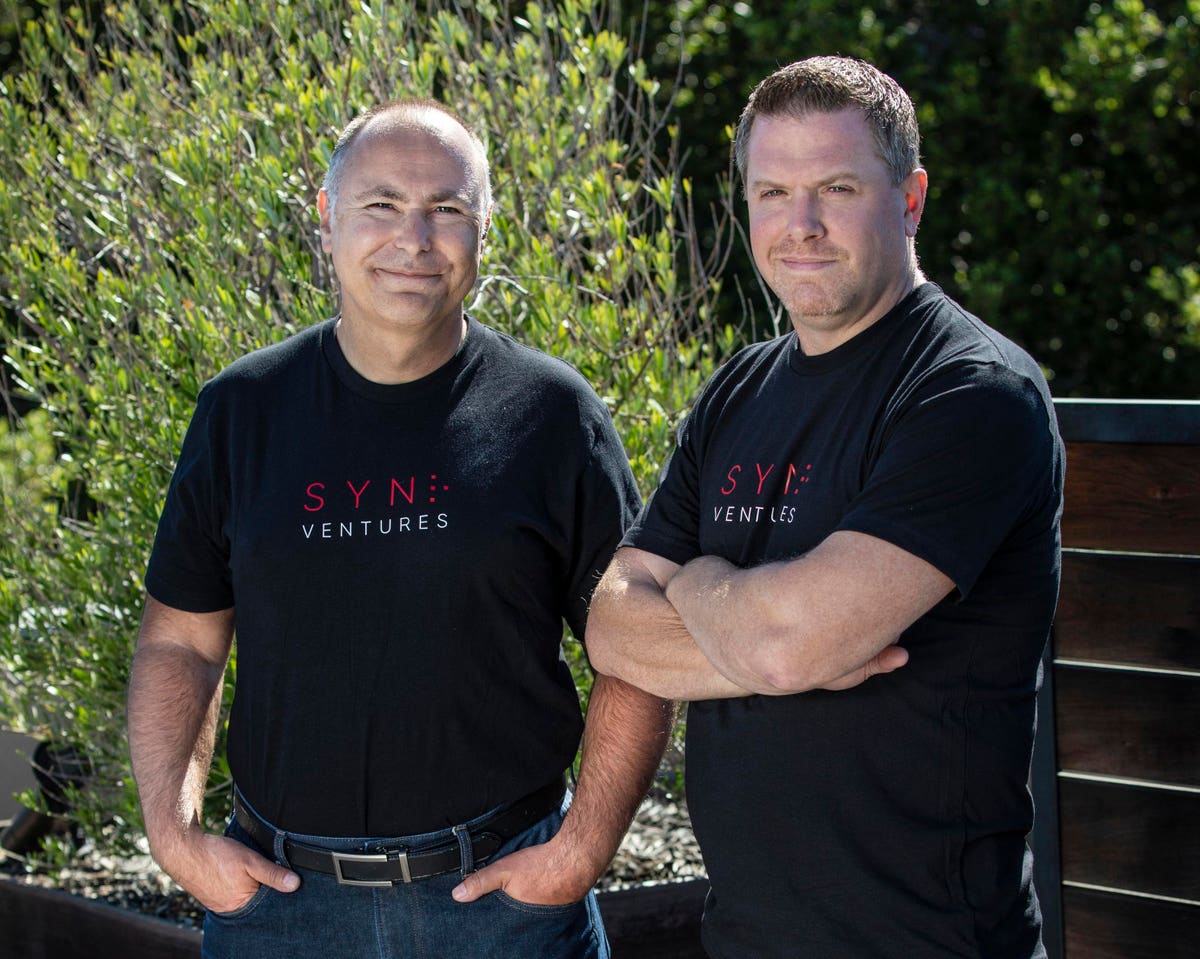 They led IT security at Blackstone and Dropbox. Now they have a $165 million fund to support the next wave of Cyber.

When JJ Guy, once a founding team member of Carbon Black, the cybersecurity company acquired by VMware for $2.1 billion in 2019, decided to raise funds for his new startup, Sevco Security, one of his first calls was from venture capitalist Jay Leek.

Venture capitalists had largely rejected the start-up at the time, Guy recalls, for its lack of polish and its ability to explain its opportunity in a non-technical meeting. But Leek, then Blackstone’s chief information security officer (CISO), understood that right away, Guy says. He had written a check.

So when Austin-based Sevco, which provides clients with security analytics for their information assets on various systems, raised $15 million in Series A funding in June, it’s no surprise that the Leek’s new venture capital firm, SYN Ventures, led the round. “I don’t know of any other partner-level VCs that have that kind of experience,” says Guy.

Launched with co-founder Patrick Heim, the former chief security officer of Dropbox and Salesforce, SYN Ventures has a new $165 million fund to support more cybersecurity startups like Sevco. The company has made three investments so far: Sevco, the industrial asset-focused security firm SynSaber, and Transmit Security, whose mammoth $543 million Series A took part this month.

News of SYN Ventures’ new fund was first reported in a special July 4 edition of Forbes‘Midas Touch newsletter this weekend.

Named after the SYN data packet that starts a TCP handshake connecting a web user’s browser to a website’s servers, SYN Ventures is the second collaboration from Leek and Heim, who previously partnered with venture capital firm ClearSky, managing its security fund. This company continues to invest from its Power & Technology fund today; Leek and Heim are still involved with ClearSky Security to support its portfolio, but SYN and ClearSky have no direct business relationship.

During their careers as angel and corporate investors, the duo claim to have backed more than 40 cybersecurity companies, including Carbon Black but also BigID, Cylance, FireEye, HUMAN Security (formerly WhiteOps). With SYN Ventures, they plan to focus on early-stage and Series A-stage companies, leveraging their active CISO networks to identify promising technologies and establish potential partnerships.

“It’s a different relationship from [founders] have with other VCs there, who come as foreigners,” says Heim.

SYN Ventures takes a different approach than security-conscious venture capitalists who invest in it as part of a defense and civic tech goal or, in the case of SineWave Ventures, promising to connect software startups government contacts (and contracts). While many of the entrepreneurs they invest in are and will continue to be from the US government or the Israel Defense Forces, SYN Ventures does not focus on startups that resell or could resell their tools to their former employers.

“The public sector is secondary, because the sales cycle is very long and lumpy,” says Leek. Startups can meet with an agency for months, Heim adds, and then have their point of contact reassigned and the relationship start over. “Revenue from government agreements is really hard to predict,” says Heim.

According to SYN Ventures’ partners, such a brain trust will help it identify technology that can quickly take hold in large companies. “We’re not looking to invest in incrementally better companies,” says Leek. “We seek to invest in businesses that are transformational and disruptive.”