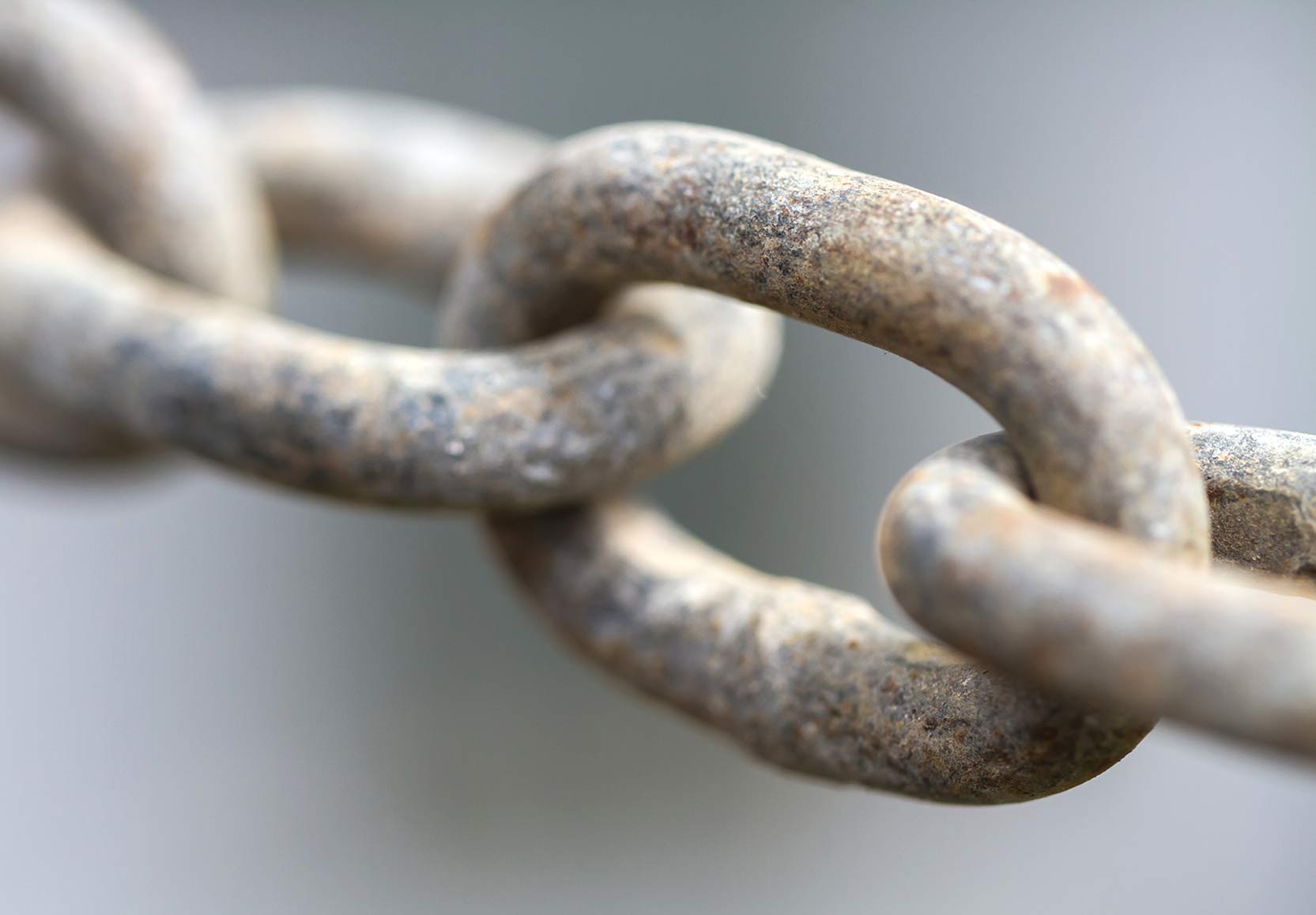 Top 10 IT security titles of 2021: The vulnerabilities we’re worried about

Let’s take a look back at our year of vulnerability exposures, reactionary patches, and losing sleep over the security flaw that would emerge tomorrow.

Microsoft has released a security advisory regarding an elevation of privilege vulnerability (CVE-2021-36934) in Windows 10 guest operating systems.
[Read here]