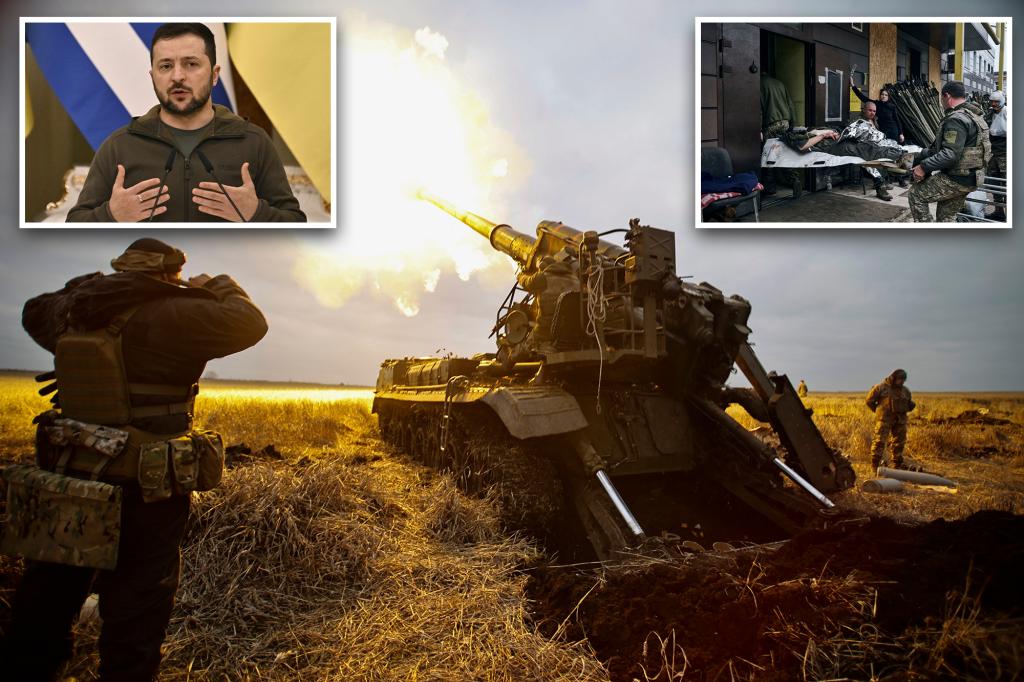 In a video address on Saturday, Zelensky described the clashes in the eastern region of Donetsk since Russia abandoned the only regional capital it has captured since the war began in February.

“It’s just hell there – there are extremely fierce battles there every day,” Zelensky said. “But our units defend themselves courageously – they resist the terrible pressure of the invaders, preserving our lines of defense.”

According to the Ukrainian leader, the Russians “everywhere have the same goal: to humiliate people as much as possible. But we will restore everything, believe me,” he said in his speech.

Iran says it sent Russia a small number of drones before the war started.

Ukraine will need to determine the timing and content of any negotiating framework it may attempt to create with Russia, according to a Saturday reading between US Secretary of State Antony Blinken and Ukrainian Foreign Minister Dmytro Kuleba in Phnom Penh.