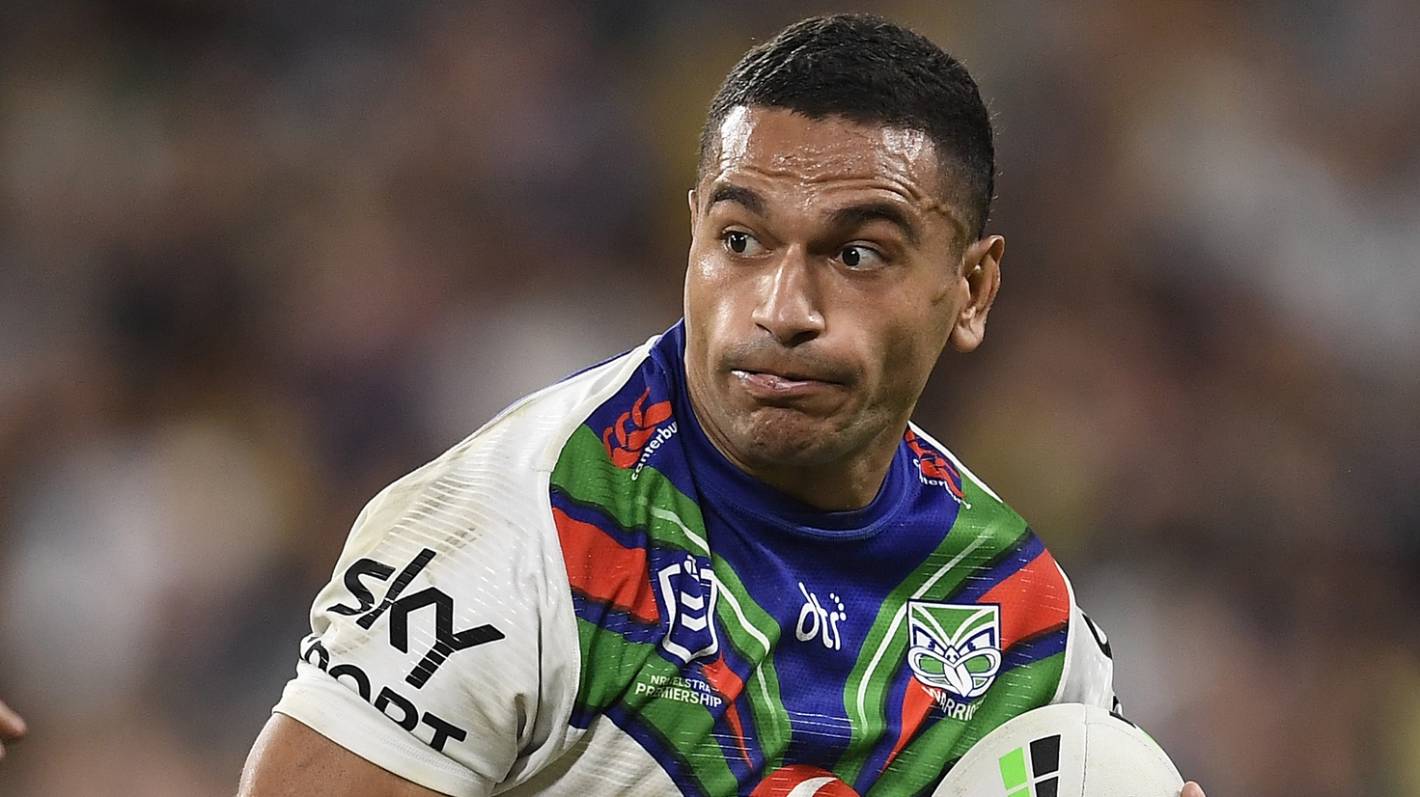 Warriors CEO Cameron George has defended accusations that the club and Marcelo Montoya took too long to apologize for the winger’s homophobic insult in the 25-24 win over the Cowboys on Friday night.

Montoya quit the squad to play Sunday’s game against the Roosters, despite his name appearing on the squad list on the NRL website just an hour before the Warriors announced their squad.

He was caught on a field microphone making a derogatory comment to the Cowboys’ Kyle Feldt in the 60th minute last weekend and was due to face a court hearing on Tuesday night.

“I’m obviously disappointed with the incident, it’s saddening, I understand things are being said in the heat of the moment, but there needed to be a quicker response from clubs and the NRL,” Roberts told the Sydney Morning Herald Monday.

However, at a press conference at Mt Smart Stadium on Tuesday, George said the club and Montoya issued an apology as soon as they had the chance.

“The game was Friday night, I hadn’t received any communication from the NRL,” George said.

“I had heard through the grapevine that an NRL spokesperson had said there would be an immediate investigation.

“No one had contacted me until Sunday afternoon from the NRL.

“I had spoken to staff and players about it on Saturday and Sunday due to the process at the end of the NRL I was prevented from making a statement.

“Let’s go back to the Reece Walsh situation, it’s not our style,” he added, referring to the moment the star full-back faced the media the day after he was arrested for cocaine possession. last year.

“I would have been out on Saturday morning if the NRL had told me what they were investigating and how they were doing it.

“I wouldn’t have cared about their process, I would have made our statement to apologize because Marcelo was ready to go.

“But just on Marcelo and the character of the gentleman, it’s only been a week since he was doing a fortnightly shift that he’s taking on at a homeless shelter in Brisbane.

“A few weeks before, when the floods hit Brisbane, he went to a junior club off his own back and helped clean it up.

“Just before Christmas, he spent 24 hours on an exercise bike for mental health.

“He’s that style of person, that’s his character and that’s why it’s so out of character for him to do that.”

Warriors captain Tohu Harris said Montoya spoke to him on the phone after the incident exploded.

“He called me the other day and he was very remorseful and apologetic,” Harris said.

“He couldn’t be more sorry for the way he let down the club, let down the players and Cam (George) and Robbo (Warriors owner Mark Robinson).

“He almost couldn’t put it into words, you could hear it in his voice, how much he regretted his actions.

“Because he’s not that kind of person, he’ll take his shirt off and give it to someone if he can.

“As a club and players, we don’t tolerate this kind of behavior or language and we know he doesn’t either.

“It was a huge error in judgment on his part and a mistake he wholeheartedly regrets.”

It is possible the club will take further action towards Montoya but that will depend on what the judiciary decides and George has said he wants that process to go through.

“I would never consider taking action until a process is complete,” George said.

“If you want to look at how our club handles particular situations, look no further than Reece Walsh.

“We own it, we don’t try to pass it on and we put the right sanctions in place if the NRL has not taken the appropriate action.

“So we’re going to spend tonight.” We support Marcelo as a person, he’s a great human being. He’s a guy who regrets the situation and he’s tough at the moment too.

“We want to support him and his family and tonight will be what it is and we’ll deal with it afterwards.”

With Montoya out, Warriors coach Nathan Brown was able to welcome Dallin Watene-Zelezniak back to the team, after his four-week stint on the sidelines with a broken thumb.

The only other change to the squad is Jack Murchie being removed from the trade list, to be replaced by Eliesa Katoa.