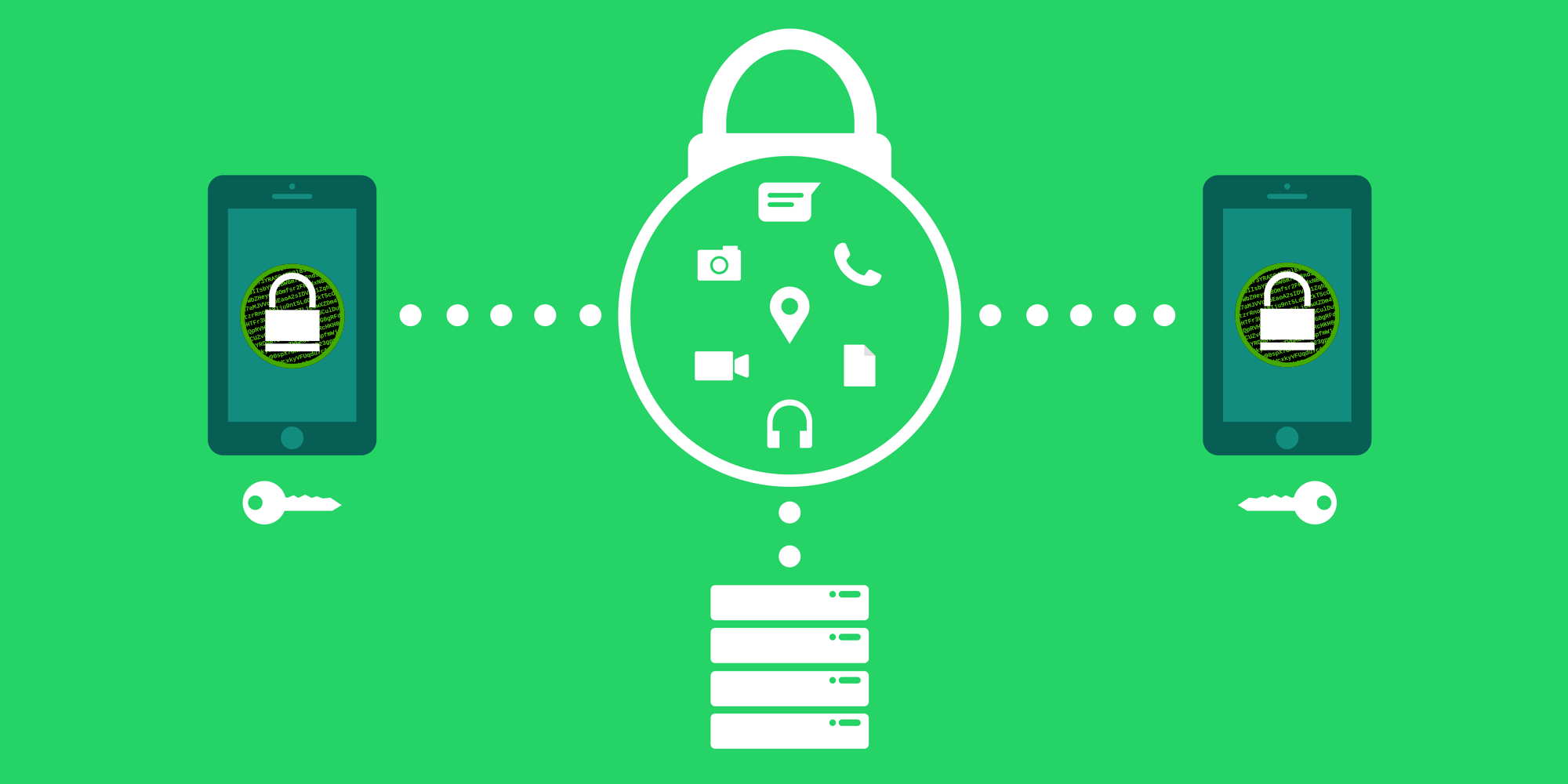 What does it mean and why is it important

Internet becoming the main means of communication and social interaction, end-to-end encryption becomes even more important to protect users from malicious actors and keep their online interactions private. Encryption gives users a way to protect themselves against a variety of threats and keep their information private and accessible only to the people they want to share it with.

Encryption is the process of changing data that humans can read into something called ciphertext, which is the encrypted data created by an algorithm that can only be decrypted by someone who has the decryption key. Data or text encryption does not necessarily require a modern computer. A simple algorithm with a set of rules and calculations can both encrypt and decrypt data without a computer, like the Enigma machine used in World War II by Germany.

So what is end-to-end encryption (E2EE)? As Proton explains, E2EE is when data is encrypted throughout the sending process to another device. This encryption method prevents anyone other than the sender and recipient of the message from accessing unencrypted information. This is accomplished by using public and private encryption keys that are mathematically linked to each other. The public key is used to connect two users and can be shared freely, while each user’s private keys are stored only on their devices. Since the private keys are controlled only by the communicating users, no one other than those users can access the encrypted messages that are sent. Even if a hacker intercepted the messages, he wouldn’t be able to decrypt the messages without the private keys.

Why is end-to-end encryption important?

E2EE is important because it gives people more control over their data, improves privacy and helps prevent unwanted leaks or spying on personal communications. Not only is this useful in everyday life, but it is also essential to democracy and freedom of expression. Since even the company’s server that provides end-to-end encryption does not have access to users’ private keys, a corrupt government would be technically unable to access unencrypted messages, as it would not be able decrypt user information without private keys.

When it comes to the Internet, privacy has become a pressing issue as more and more information is shared among users at an astonishing rate. Most users don’t think much about information that businesses and governments have access, but if their communications are not end-to-end encrypted, other parties will have access to their uncensored data. Once end-to-end encryption becomes more widespread and used, it will add a vital layer of security and privacy to a user’s life.

Next: How to enable two-factor authentication in Slack

The BBC is marking scenes in my life, as it must for millions – aren’t we lucky to have it? | IanJack