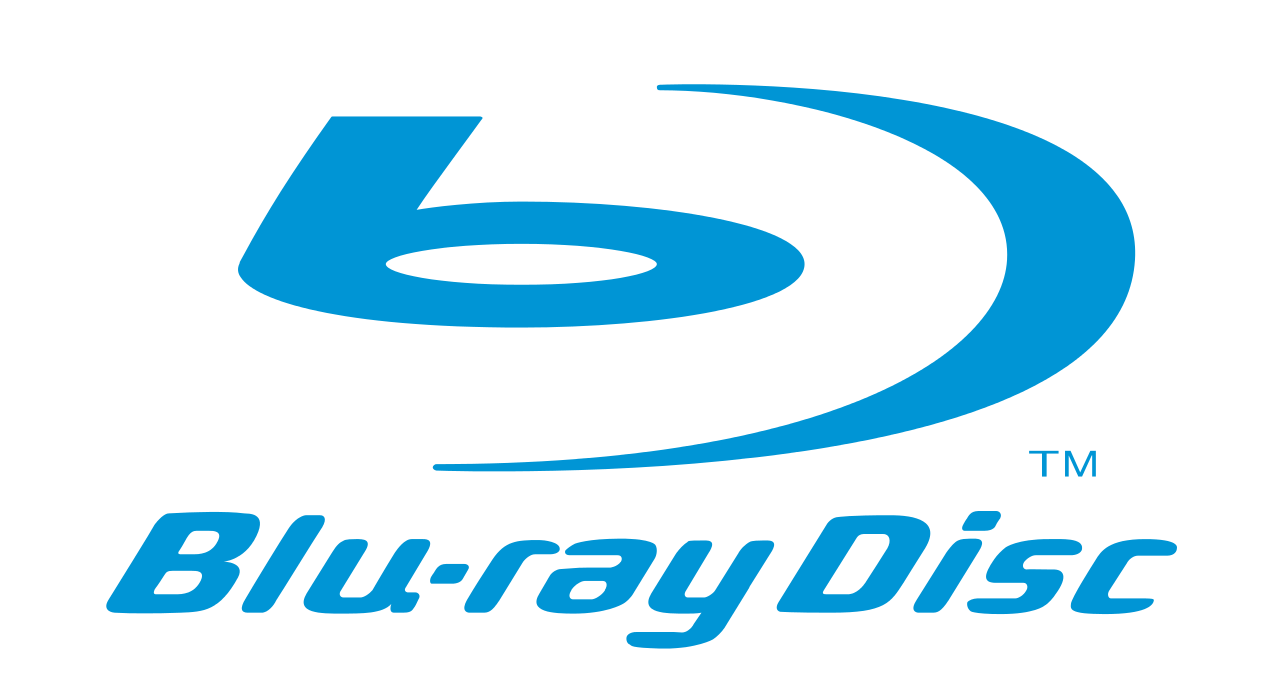 What is a Blu-Ray disc and how is it different from a DVD?

For a time in the 90s and early 2000s, there was a debate about the superiority between Blu-Ray discs and digital video discs (DVDs). Generally, new technologies always prevail and replace old ones very quickly. This was not the case with Blu-Ray and DVD as they remained side by side in the market for a considerable time. This begs the question, what is a Blu-Ray disc? How does it compare to a DVD? Is one better than the other?

To set the record straight, in terms of functionality, a Blu-Ray disc is unequivocally superior to a DVD. So, let’s outline the pros and cons of each. But first, what is Blu-Ray? Quite simply, Blu-Ray is an optical disc format, like CD and DVD, intended to advance and replace both CD and DVD. Blu-Ray was jointly developed by the biggest names in the industry, including Sony, LG, Panasonic and others through the Blu-Ray Disc Association (BDA).

When it comes to how much data you can store on a single disc, Blu-Ray blows DVD out of the water. A single DVD can hold around 4.7 GB, which is just enough for a movie under 2 hours. A dual-layer DVD can hold up to 9 GB. On the other hand, a dual-layer Blu-Ray disc can store up to 50 GB of data. Additionally, the Blu-Ray Disc Association (BDA) released specifications in 2010 for an even more advanced Blu-Ray Disc XL (BDXL) format capable of storing 128 GB. A clear win for Blu-Ray in this department.

Read also : eMMC vs SSD storage for laptops: what are the differences?

This is what a lot of people really care about because it affects the clarity of an image. Basically, DVDs are standard definition (SD) storage devices, which means 480p resolution. On the other hand, most Blu-Ray discs are capable of Full High-Definition (FHD) which is 1080p. In addition, since 2016 we have Ultra High Definition (UHD) compatible Blu-Ray DVDs with 4K (2160p) resolutions. Again, Blu-ray easily beats DVD.

As you may already know, picture quality and audio quality go hand in hand for a great movie watching experience. In this regard, Blu-Ray discs are capable of storing the best quality audio formats available; Dolby Atmos, DTS-X, Dolby TrueHD and DTS-HD Master Audio. With such audio formats, all you need is a decent home theater system that can decode them and you enjoy the best surround sound. On the other hand, DVDs are limited to the Dolby Digital and DTS Digital environment.

We have several articles in which we take an in-depth look at all of these surround sound formats linked below.

Blu-Ray discs and DVDs use laser technology to read and decode the data stored on them. However, there is a small variation that makes a big difference. The laser used to read a DVD is red in color with a wavelength of 650nm. Conversely, the laser used to decode Blu-Ray operates at shorter wavelengths of 405 nm and is blue (Blu) in color. All of this means that a Blu-Ray player can read stored data more closely, making it more accurate.

To the typical naked eye, DVD and Blu-Ray discs will be indistinguishable. However, the grooves of a Blu-Ray disc are thinner and tighter, allowing it to store much more data. Additionally, DVDs are more susceptible to damage from scratches, while a Blu-Ray disc is more scratch resistant.

Has Blu-Ray made DVD completely useless?

So, do the results above mean you should throw out your entire DVD collection and buy Blu-Ray discs? Not really. The thing is, Blu-Ray players are backwards compatible, so they can read and play DVDs. On the other hand, DVD players can’t read Blu-Ray discs because of the big laser we talked about. Some movies are also only available on DVD, and Blu-Rays are significantly more expensive than DVDs.

It’s also important to point out that the majority of Blu-Ray benefits are only actualized if you have supporting hardware. What do we mean? If your TV is capable of 480p max, this is the best you’ll see even if you have a 1080p Blu-Ray movie.