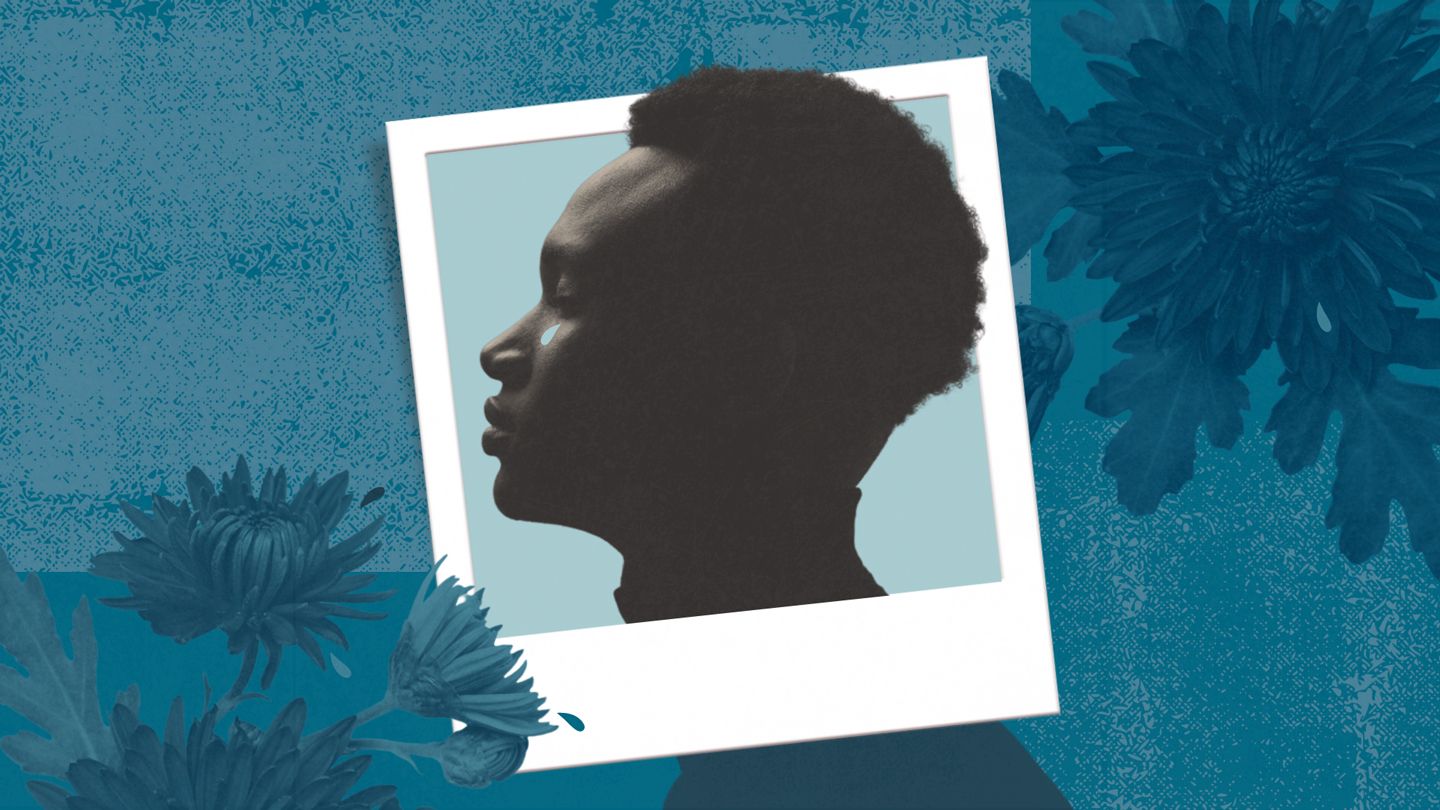 What is racial trauma and how it affects health

The effects of racial trauma on health and well-being are complex and well-documented, and can be serious.

For marginalized groups, like black people and other BIPOC communities, ongoing discrimination and racism become a form of chronic stress, explains Jessica Jackson, Ph.D., a Houston-based speaker, researcher, and licensed psychologist in private practice. (A lot to research shows this, as well as the consequences of racism and discrimination on health passed down from one generation to another.)

Research shows that higher allostatic load – the wear and tear on the body caused by chronic stress – may explain some of the disparities between blacks and whites in mortality in the United States, according to a study published in 2012 in the Journal of the National Medical Association. Researchers reviewed data from the National Health and Nutrition Survey and compiled participants’ allostatic load scores based on metabolic, cardiovascular and inflammatory measures (such as blood pressure, blood hemoglobin levels and cholesterol). After controlling for age and clinical conditions, socioeconomic status variables, and health behaviors, higher allostatic load among blacks partly explained higher mortality rates.

The data of the Jackson heart study (an ongoing study that began in 2000, after following more than 5,000 African Americans to better understand disparities in cardiovascular disease) found that higher levels of perceived discrimination among African Americans in the United States are related to less healthy behaviorssuch as sleeping less and smoking, as well as poorer health outcomes, such as higher incidence of obesity.

Part of what makes racial trauma so insidious, Smith Lee says, is that many of the symptoms stem from a fear that similar traumas will happen again. “There is a fear not only of how a person of color may be treated or of an isolated event, but that their safety is at stake and it could happen again,” she explains.

When you’re mentally and emotionally always on your toes, it creates a physiological stress response — it produces cortisol, she explains. It’s normal and healthy if it happens occasionally in response to a stressor you’re dealing with. But if it happens all the time, it can cause all kinds of harm to the body and contribute to anxiety, heart disease, depression, and psychological or cognitive impairment.

Angela Neal-Barnett, PhDprofessor and director of the African American Anxiety Disorders Research Program in the Department of Psychology at Kent State University in Kent, Ohio, adds that some people who are exposed to incidents of racism and racial trauma or stress during prolonged periods can experience symptoms similar to PTSD.

According to a review on the subject published in 2019 the review american psychologistthese symptoms may include such as:

Another problem is the fact that the harmful effects of racism begin to accumulate at an early age. A review of 121 studies published in the journal Social sciences and medicine found that racial discrimination can lead to negative emotional, psychological and behavioral outcomes, such as extreme paranoia, hypervigilance and withdrawal, in young people as young as 12 years old.

And it should be noted that the intersection of multiple marginalized identities can compound the effects of racial trauma. A study published in american psychologist in 2019for example, analyzed data explaining how the combination of nativism, racism, sexism, and anti-immigration policies together contribute to a unique type of ethno-racial trauma for Latinx individuals and communities.