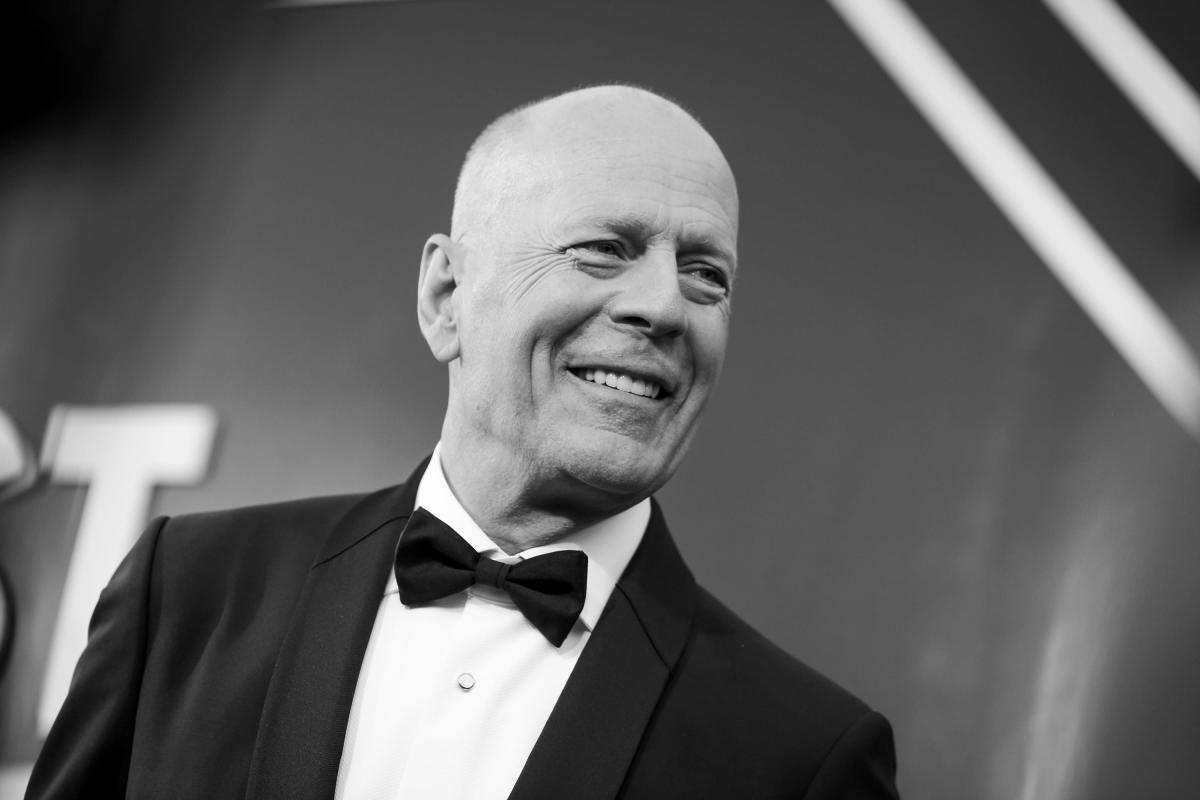 Bruce Willis, the 67-year-old actor and star of classic action movies like die hard, quits his acting career after being diagnosed with aphasia, a language disorder. On March 30, his daughter Rumer, his ex-wife Demi Moore and other family members announced the diagnosis on Instagram.

“Our beloved Bruce has had health issues and was recently diagnosed with aphasia which is impacting his cognitive abilities,” the family wrote. “As a result and with great consideration, Bruce is stepping away from the career that meant so much to him.”

Here’s what the experts say about living with the disease and caring for someone who has it.

Symptoms vary, but usually aphasia affects people’s ability to speak or understand language. Speech, reading, writing and listening ability may be affected. It often occurs suddenly after a stroke or other brain injury has damaged parts of the brain involved in speaking and understanding language. In other cases, known as primary progressive aphasia, the condition slowly worsens over time and patients may develop dementia-like symptoms.

Estimates vary, but between 1 and 2 millions Americans suffer from aphasia, and nearly 180,000 people develop the condition each year. Although it is more common in older people, who are at higher risk for health events like strokes, it can affect people of any age. “It can be catastrophic,” says Swathi Kiran, director of Boston University’s Aphasia Research Laboratory. “Not being able to say a complete sentence, or say a sentence where the words sound jumbled up, is extremely frustrating.” It can also make a person feel embarrassed or ashamed, “so they’d rather choose not to talk anymore than to say something and feel embarrassed about it,” Kiran says.

This can lead to social isolation, one of the most emotionally painful potential consequences of aphasia. Patients often know exactly what they’d like to say, but may have no way to express it, Kiran says. People with aphasia may need to make drastic life changes to cope, such as giving up careers and finding new ways to communicate with loved ones. “I think the most important thing for families to understand is that despite the fact that they don’t seem to be themselves, they still are,” says Brenda Rapp, a professor in the university’s cognitive science department. Johns Hopkins. “Trying to navigate these often dramatic changes can be very difficult. They really need a lot of support.

Can people be cured of aphasia?

Although there is no cure, in sudden-onset aphasia, speech therapy can improve patients’ ability to communicate over time. Rapp says that in patients who suddenly develop aphasia, the greatest improvements often occur in the immediate period after the onset of the disorder, but patients may continue to improve even years later. “I’ve never worked with someone who, if you work together with them, won’t continue to improve,” Rapp says.

How patients recover depends on factors such as the severity of the disorder and how it developed. For some patients, it may even go away completely, as it would have after about a week for game of thrones star Emilia Clarke, who developed the disease after having a brain aneurysm. In other cases, however, patients will continue to deal with symptoms for the rest of their lives. Symptoms in people with primary progressive aphasia, for example, usually continue to worsen, Kiran says.

Kiran says there are also promising clinical trials for aphasia, including treatments that stimulate the brain with electricity. Research suggests that treatment can even slow aphasia in patients with progressive disorders, which is why it’s critical that people with aphasia and their loved ones don’t give up, says Kiran. “It’s long and difficult, but there is definitely a path to recovery,” she says.

How to support someone with aphasia

Patience is paramount. Kiran recommends slowing down when speaking with someone with aphasia and repeating yourself, if necessary, to make sure the person understands what you’re saying. She suggests giving them a chance to communicate with you, and encouraging them to draw or use gestures can reveal other modes of communication that may be easier than speaking. “Make sure the person doesn’t feel rushed, because when they feel pressured, the aphasia definitely gets worse,” says Kiran.

Constantly communicating with someone with aphasia can be essential to help them improve and avoid social isolation. “Every workout they get, whether it’s watching TV together or having a cup of coffee and talking, is therapy for the brain, and it definitely has a positive impact on the results,” says Kiran. “What family members need to understand is that they need to support the patient through the recovery process and never give up.”