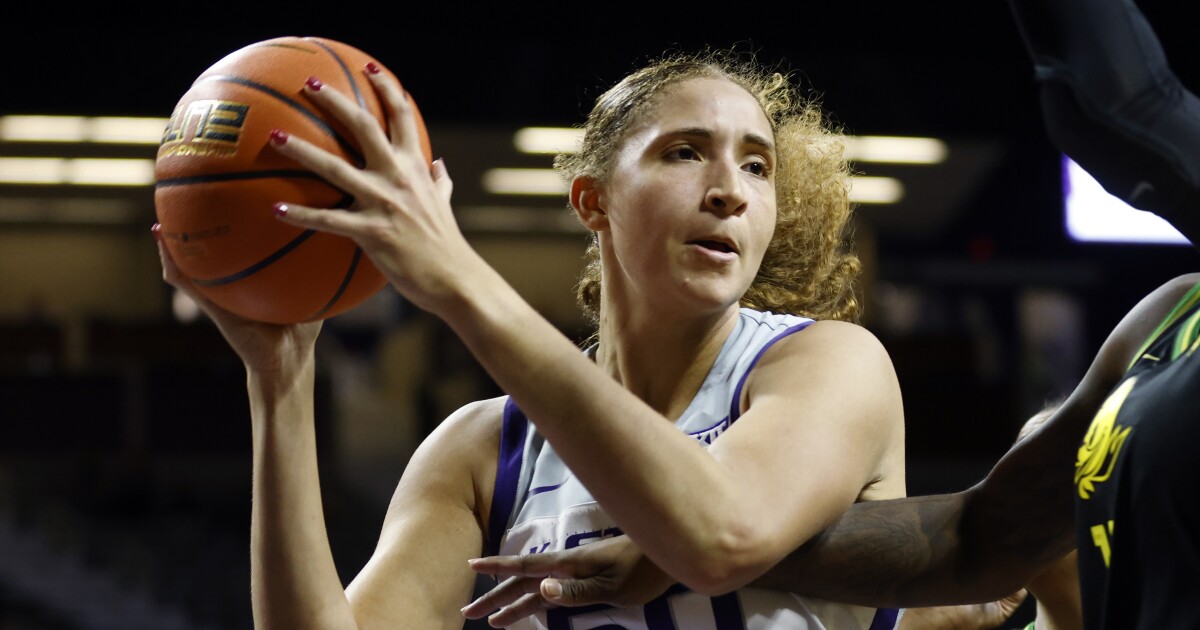 Male coaches have more jobs available to them than their female counterparts. Nicole LaVoi, director of the Tucker Center for Research on Girls & Women in Sport at the University of Minnesota, explains.

Danielle Donehew, executive director of the Women’s Basketball Coaches Association, stresses the importance of representation in college basketball in closing the gender gap in coaching.

“You want your student-athletes to see people who look like them in leadership positions,” says Donehew.

After controversial last spring, the NCAA conducted a gender equity review. Changes to this year’s women’s tournament have been implemented to include the use of the March Madness brand and expanding the field to 68 teams, like the men’s tournament, but the inequality of coaches remains.

“There are still a lot of steps to go,” says Donehew.

How We Did It: Then Barbara Met Alan

Ukraine’s IT industry continues to function as war rages – EURACTIV.com