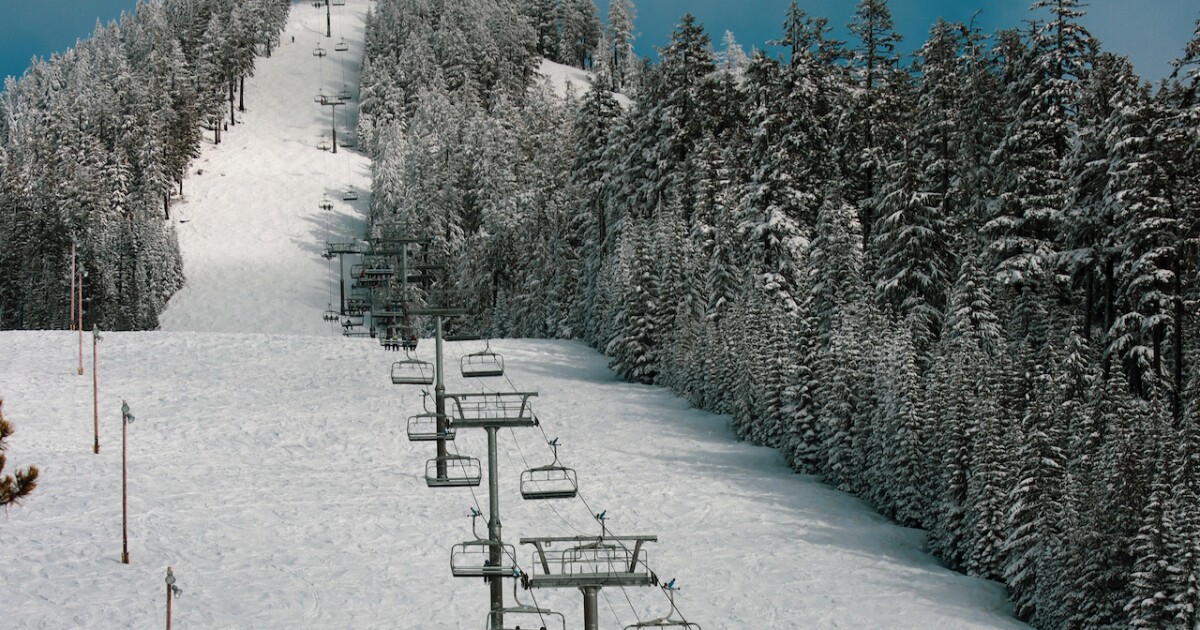 Willamette Pass Resort has changed ownership. What does this mean for skiers?

Partners of the mountain capital operates 11 ski areas in the Southwest, including Snowbowl in Arizona and Brian Head in Utah. Stacey Glaser, marketing manager, says they were drawn to the culture of Willamette Pass. She told KLCC: “Willamette Pass was an incredible and it’s an incredible opportunity. The owner, Tim Wiper, was incredibly aggressive and visionary. He did so many firsts, and that in itself was really appealing to us.

Glaser said they continue to work with Wiper, the resort’s owner since 1982, which introduced the state’s tallest and fastest chairlift. Although their mantra is “skiing first,” she said in the years to come, they will explore other uses like mountain biking.

The company is proud of its early openings, and Glaser said the first tentative ski day was in early December.

Mountain Capital Partners is excited to expand into the Pacific Northwest. The company offers a “Power Pass” which includes free season passes for children 12 and under. Glaser said skiers can also expect variable, demand-based prices. There will also be changes to customer service and increased communication, including a snow report and newsletter. The brand image will remain the same: the company likes to preserve the unique culture of each of its destinations.